Where In the World Is Bulgarian Olympic Weightlifting 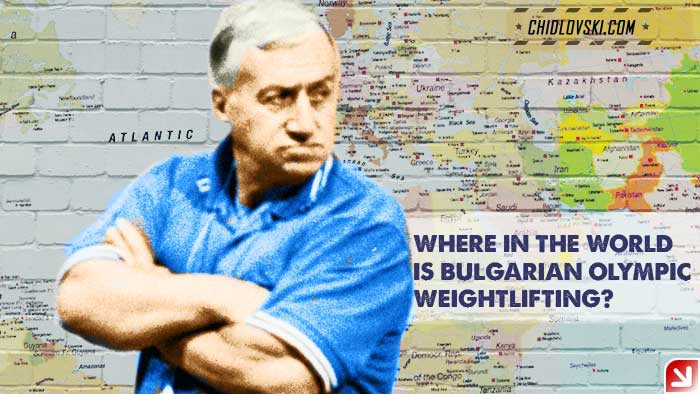 Bulgarian Olympic weightlifting went through a long history of climbing to the top of international sports from the 1970s and 1980s and then through a rapid and painful downfall due to a series of doping scandals in the late 1980s and 1990s.

They learned all the weightlifting skills developed by the Soviet sports powerhouse and soon bypassed their Big Brother on numerous occasions at the World championship and Summer Olympics. Bulgaria fine tuned and streamlined the training process into a new methodology that provided ultimate success on the competition platform.

They created a new weightlifting trademark “Made in Bulgaria”.

The searchable table below showcases Bulgarian trainers and countries they were training and sharing their experience with.

Today, Bulgarian weightlifters are officially declared as outlaws by international federation and the countries they trained are rising as new weightlifting powers.

Isn’t it an ironic twist in the history? Go figure!