The Voice of Olympic Weightlifting 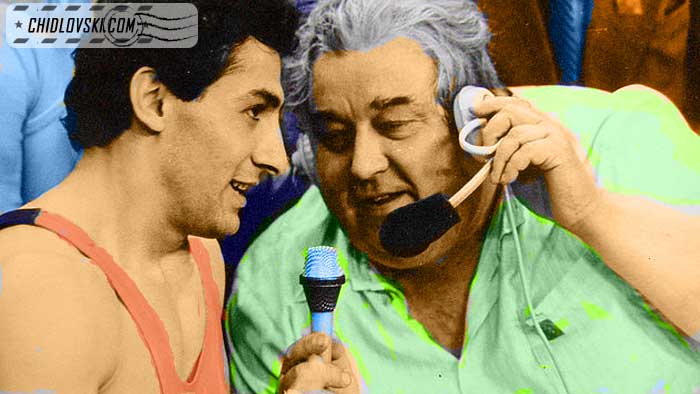 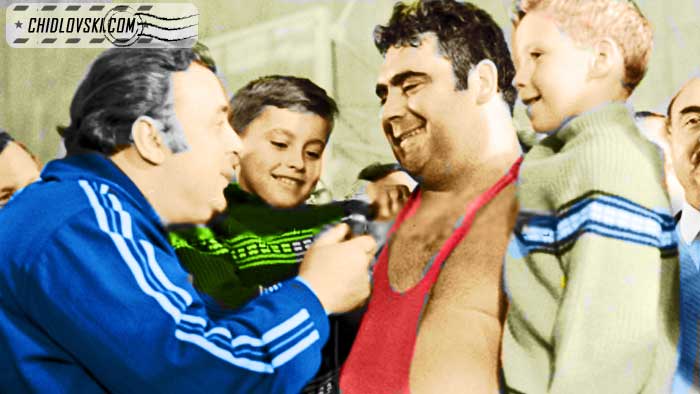 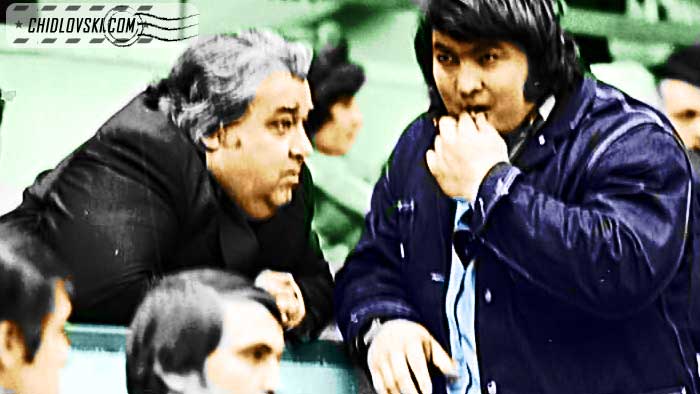 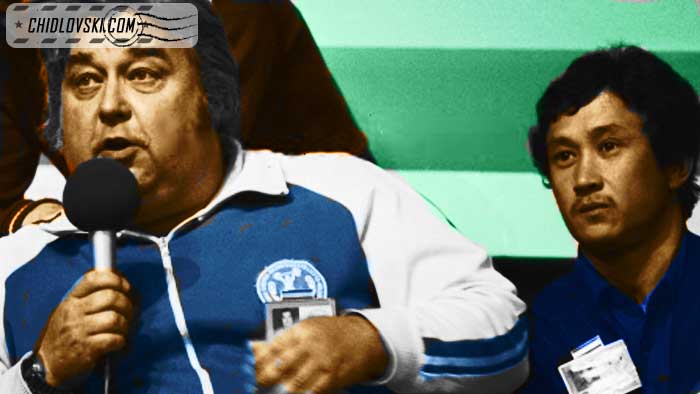 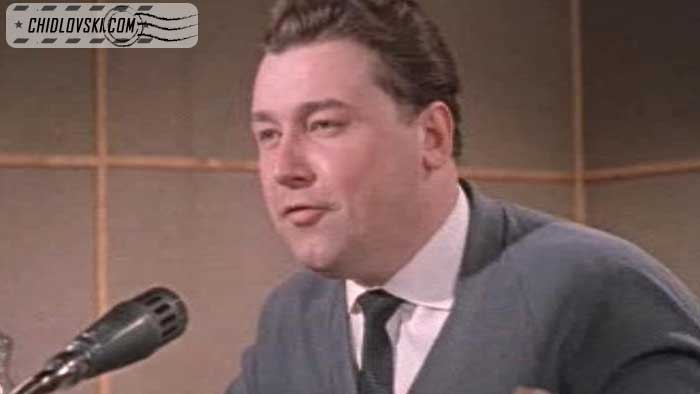 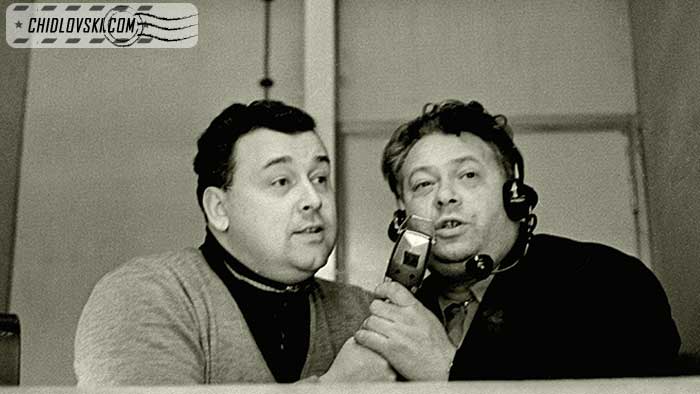 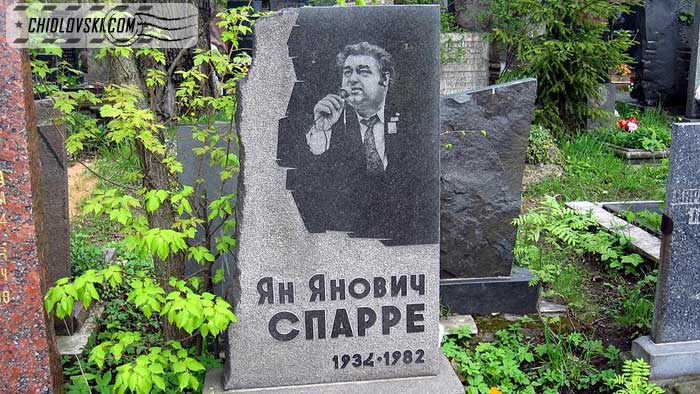 My coach competed in Olympic weightlifting back in the 1950s.

The world of Olympic weightlifting was much smaller in those times and everybody knew each other pretty well. It was my coach who was first to tell me the story of Jan Sparre Jr.

His father was a legendary Soviet weightlifter Jan Sparre Sr, who won in many national competiions and set multiple world records before World War II.

Sparre Jr. really wanted to continue the career path of his famous father, but after a tragic accident he lost his leg in the early childhood. The boy tried to lift on one leg but there were no tournaments for athletes with disabilities and that ended the boyhood dream of Jan Sparre Jr.

Jan Sparre Jr. became a sports broadcaster. He began to work in the Soviet sports reporting during the transition from radio to TV broadcasting and became one of the pioneers of this genre on television.

Of course, he did the commentaries for TV broadcasting of Olympic weightlifting and soon became the voice of this sports. He was a great story teller and his style reflected really well the way weightlifters act during the competition…

Warming up in the hall… Appearing on the platform… Slowly approaching the bar and then… B-a-n-g!

The explosive acceleration and the weights were going up!

Jan Sparre Jr. was able to compile these routines into his vivid TV broadcast reports.

Olympic weightlifting certainly was just a small portion of sports broadcasting in Russia. Jan Sparre Jr. did reporting for hockey and soccer TV broadcasting. In fact, his popularity among the Soviet viewers reached its heights due to his reporting in these most popular sports disciplines.

For those who remember his weightlifting TV broadcasts, he definitely was the voice of the Soviet Olympic weightlifting. 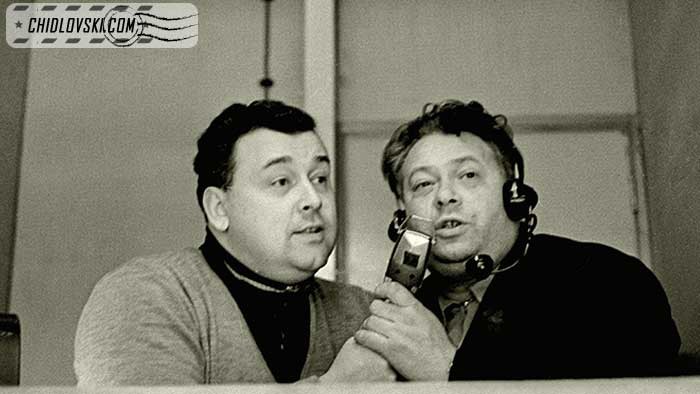 The most popular Soviet sports commentators of the early decades, Jan Sparre (left) and Nikolay Ozerov 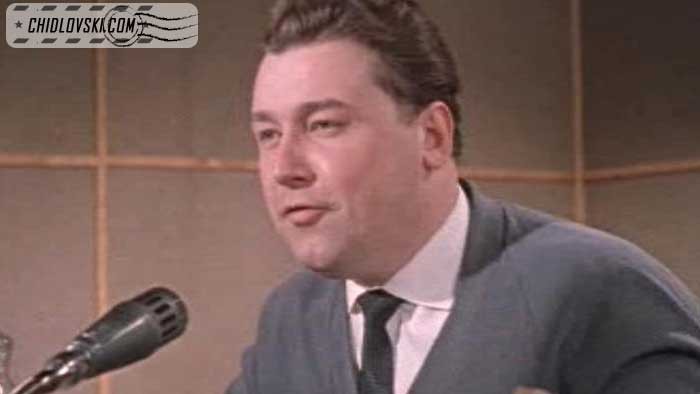 Young Jan Sparre in the feature film about hockey 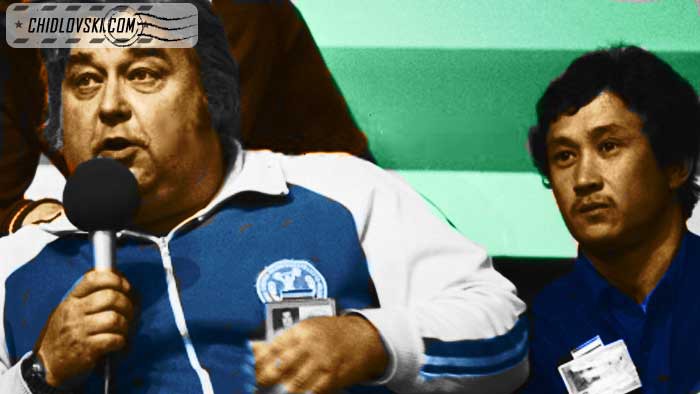 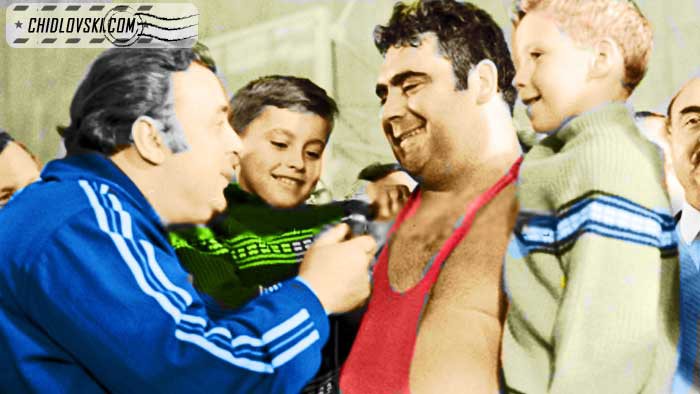 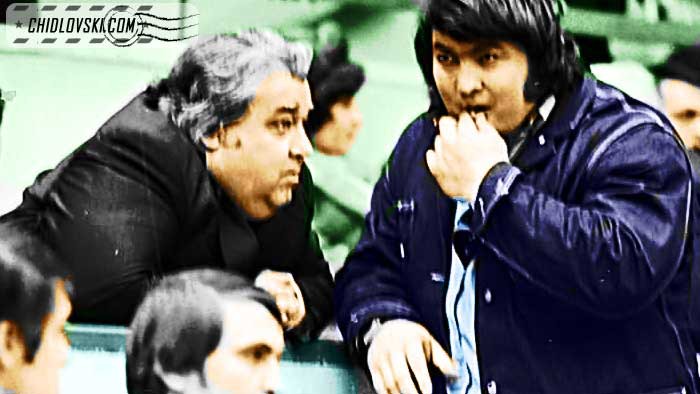 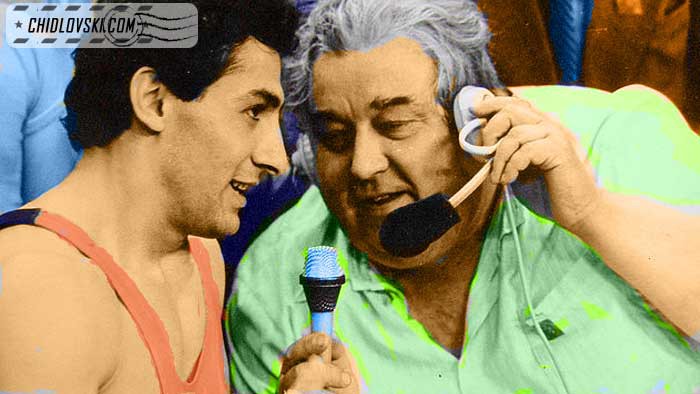 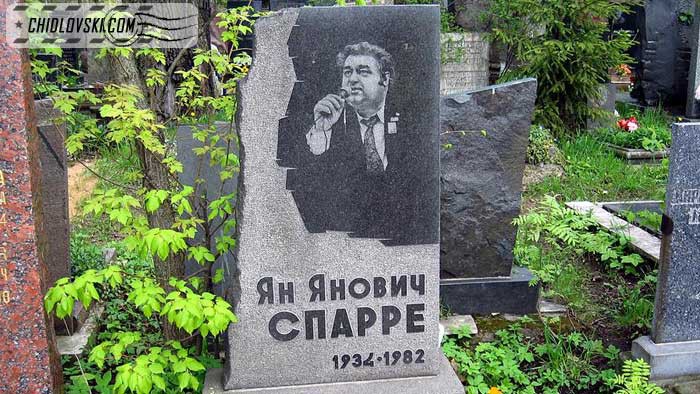