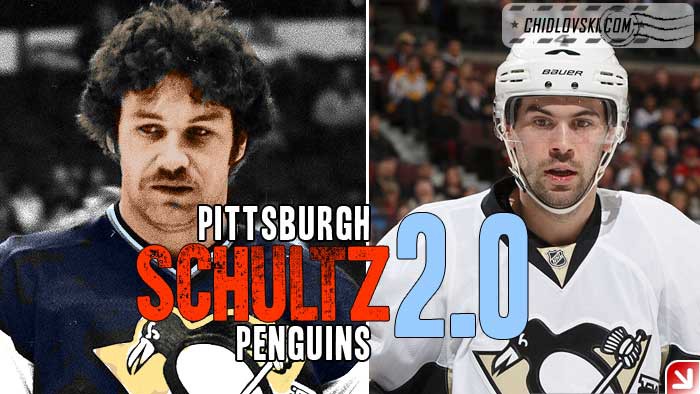 It’s also a bit odd to see Justin Schultz not wearing the Oilers’ gear that he wore for 4 seasons prior to being traded from Edmonton to Pittsburgh for a third round pick in February 2016.

Anyway, Pittsburgh Pittsburgh: Schultz 2.0… Game 5 is coming! Are you ready for some action?