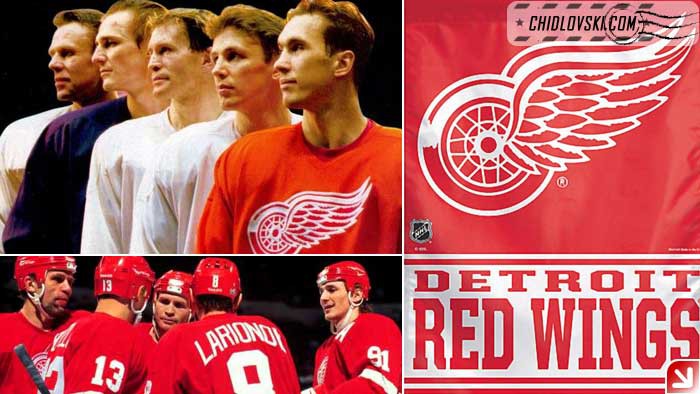 It’s a sad news – the Red Wings are done with the playoffs this year.

For most of the ones who grew up playing and watching hockey in Russia, Detroit is still the team to root for.

Even now, almost 20 years after the Russian Five magic play in Detroit, Detroit is the team.

When I moved to America 25 years ago, I began my search of my NHL team.

The obvious choice was Boston, the town I live in. I am a big fan of the Bruins now but the road to our happy marriage was rather bumpy. Boston has always been a physical team, playing North American game style at its best. For the most time 🙂

European finesse style players always had a hard time to fit into our local team. Hockey in Boston is a blue color sports. Not a fine art act. Brutal checks, hard working grinders in the corners have more value for the team than an elite star player shining on its own. Besides, the old Boston Garden had one of the smallest ice rinks in the world, Not exactly a place to showcase Euro speedsters on the open ice space.

So, I had to take my time to fall in love with local hockey. The first NHL players I read about when I was a kid in Moscow was Bobby Hull and his teammates in Chicago. That was a great team with such playes as Pierre Pilote, Al Arbour, Bobby Hull, Stan Mikita, Glenn Hall… Of course, I’ve never seen them playing but I read about them in Bobby Hull’s book.

However, when I came to America in the early 1990s, the Black Hawks was rather a strange team. Rather obscure, with a strange management, Chicago was just a pitiful shadow of the old glory from the Bobby Hull’s era.

Players of my childhood in Russia were beginning to enter the NHL. It wasn’t an easy task for the most part. The skills was there, but they had to be readjusted to the game the players were playing for.

Somehow, it all clicked for Russians in Detroit. They were able to afford five elite players from Russia on the roster. They had Scotty Bowman as a coach and he was a super coach. He put all five on the same line – Sergey Fedorov, Igor Larionov, Slava Kozlov, Vladimir Konstantinov and Slava Fetisov.

Those were five superstars that used to play in the Red Army club and for the national team in the Soviet Union. They were of different age groups and eras in the game – from a megastar of the 1980s, blueliner Fetisov to a megastar-to-become forward Sergey Fedorov… And they did click on the ice. Detroit was the team to watch and admire. Russian hockey style was a big contributor to winning those Stanley Cups of the 1990s.

I am a Bruins fan but still it’s sad to hear that the Wings lost. 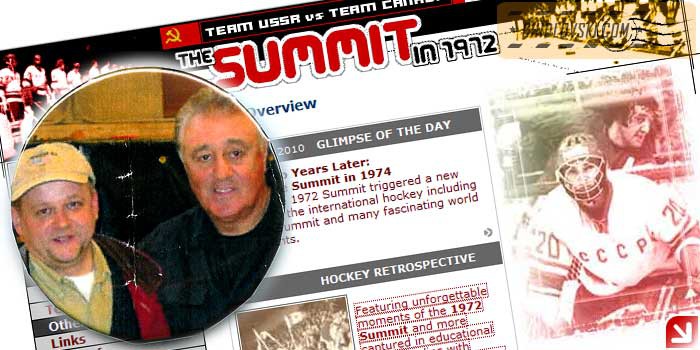