This is a Brown-Headed Cowbird resting on one of the trees in the Belle Isle Marshes.

There are about 750 species of parasitic birds in the world. Only one of them resides in the state of Massachusetts. It is a Cowbird that are known for laying their eggs in the other birds’ nests leaving others to raise their young ones. Over 200 species raise cowbirds. Some of them are much smaller than cowbirds.

With all these said, it’s a debut of Brown-Headed Cowbirds in our birds photography section. 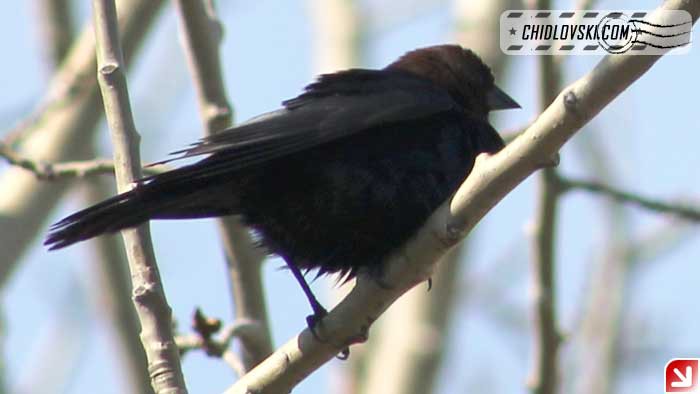 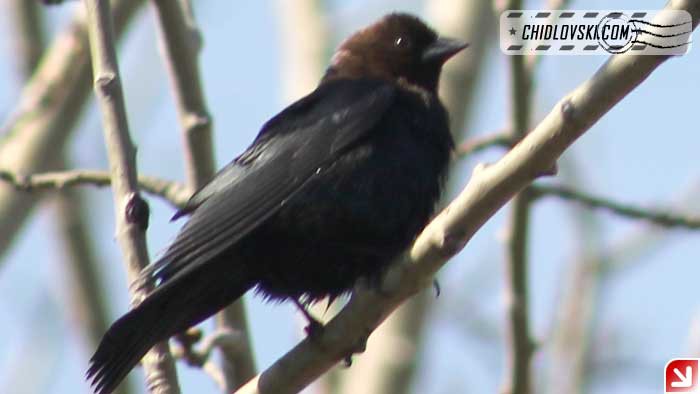 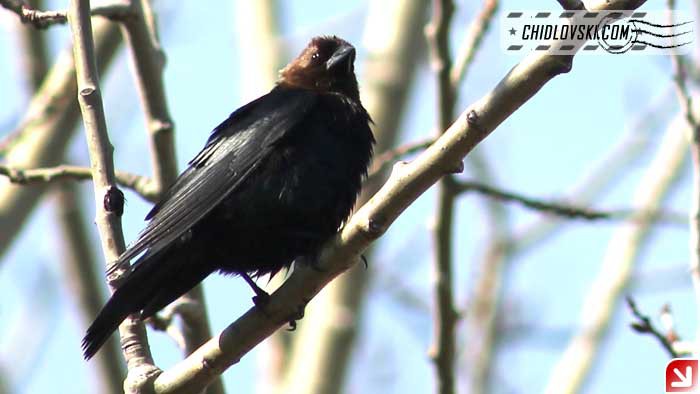