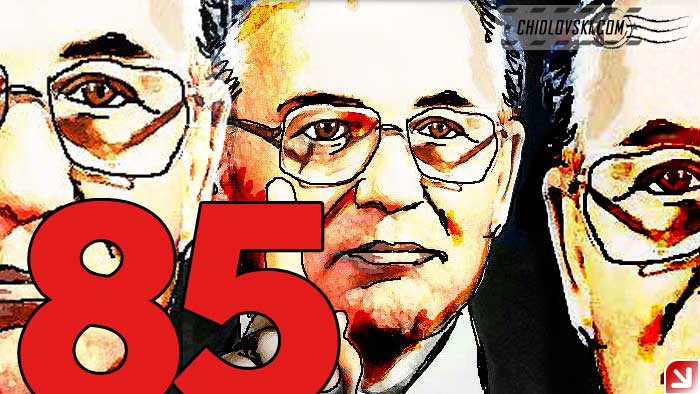 He was nicknamed Gorby and he was a mastermind behind global changes in the world in the late 1980s.

He stayed behind the downfall the Iron Curtain and the Berlin Wall, behind the collapse of communism in the Soviet Union and the global warming in relationship between the East and the West.He was one of the great men who ended the Cold War.

The world learned from Gorbachev such Russian words as glasnost and perestroika – two rather mysterious words for Russians themselves at the time.

30 years after Gorbachev’s reforms, he remains rather a controversial figure in terms of how people in Russia view his impact in history.

For some, he is a villain that destroyed their old world, demolished their country and sent Russia backwards from the elite position in the world.

For others, he is a great man of vision. The man who brought democracy and freedom to Russia, brought light into the darkness of the country isolated from the rest of the world.

As for me, I happen to belong to the second group that considers Gorbachev a hero. To me, he was a brilliant man who created a new dynamic country, revitalized the country after a long stagnation. He brought fresh air to Russia.