It’s no longer a phenomenon to follow in the sport of Olympic weightlifting.

Ivan Abadzhiev, the mastermind behind formerly famous Bulgarian weightlifting school, is an official outlaw in the world of Olympic weightlifting.

What always puzzled me that after decades of being in the top of the world,  there are no publications about the Bulgarian training system by the authors of system.

The U.S. weightlifting was one of the dominating schools  in the world from the 1940’s ro 1960’s. The “father of American weightlifting” Bob Hoffman published the  “Strength and Health” magazines with hundreds of articles and training plans available for lifters.

There are no official publications, books, manuals with training plans, new concepts and approaches.

It always puzzled me.

How come the whole phenomenon of Bulgarian weightlifting has no printed materials? Just numerous results in the weightlifting tournaments and record books.

Obviously, Ivan Abadzhiev was a talented and ambitious person. He didn’t shy away from publicity ant spotlight of mass media. With all this said, there are no books or articles on weightlifting training methodology written and published by the great coach.

With all these said, it is the Bulgarian methodology that most world class lifters follow nowadays. Everybody seems to use streamlined training approach (high intensity training sessions with maxing ups in each session, using mostly singles and doubles, with minimization of supporting lifts and emphasize on classic lifts…) We do hear about these bits and pieces of Bulgarian schools but still there is no main book or bigger picture for the point of reference.

Perhaps, I am missing something here.

Perhaps, it is the best kept secret of Olympic weightlifting. 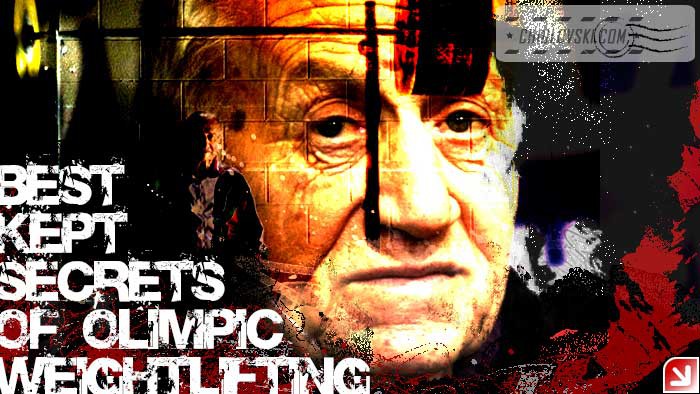