Top 25 Most Wanted Men In Finland 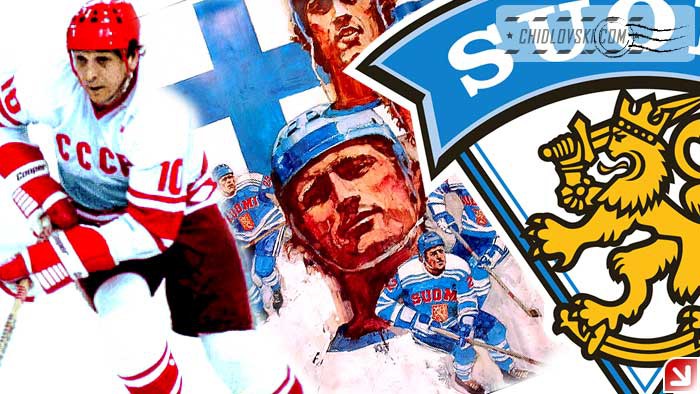 The final game for the gold medals at the 2016 IIHF World Junior Championship was emotional.

In the end, both Team Finland and Team Russia won. Finland won gold. Russia won silver. It was a close game.

As an avid  “Balderisomaniac“, I published an article on how Helmut Balderis performed when he played vs. Suomi.

Now here goes the list of Team USSR Top Guns or Most Wanted Men in Suomi – the Soviet players that scored the most playing against Team Finland.

Top 25 Most Wanted Men in Finland

As you can see, legendary Alexander Maltsev did the most damage to the Finnish goalies. He scored 55 goals in 66 games! Soviet finest Valery Khatlamov and Boris Petrov scored 48 and 46 goals respectively.

Just some thoughts on the past and present…