New year means new projects and activities and some reflections on the past. Here goes a mini clip from 30 years ago.

Moscow 1986. Soviet broadcast TV features a young promising stand up comedian. 10 years afterwards, this comedian has retired from showbiz. Guess who it is?

Can’t believe that it was almost 30 years ago… I had a few TV appearances before this show on the cover but it was probably the most memorable. The one you call the hit after which you “wake up famous in the morning”. It was super nice and  odd to see people asking for autographs and get these special invitations and gigs to places and events. The odd part was that I did stage comedy for almost 10 years before it but the television did its magic publicity 🙂

Anyway, it was 30 years ago. Blast from the past. Almost like re-introduction of animated gifs to the web. Animated gifs were part of initial media for the web and later pushed aside by flash and video format technologies. Now, it is brought back by social networks. So is the retro footage with the showbiz retiree under the review 🙂 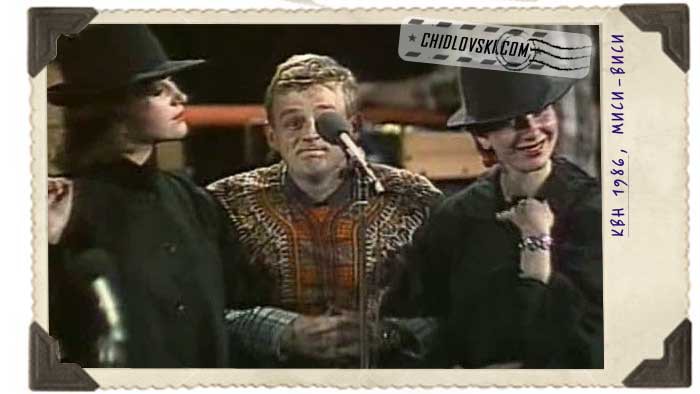