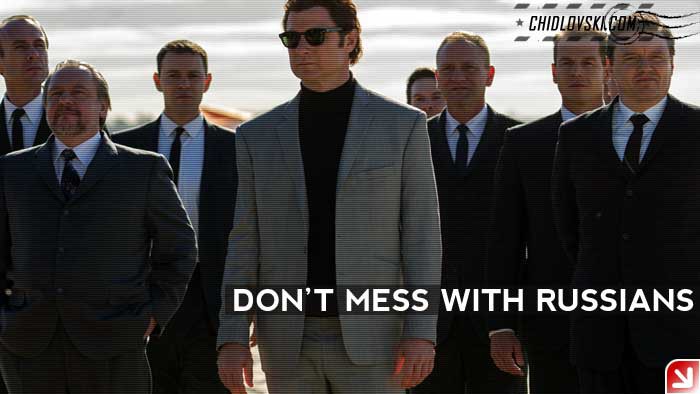 Has anyone watched the “Pawn Sacrifice” (2014) about the 1972 World Chess Championship match between Bobby Fischer and Boris Spassky?

I watched it on cable on the weekend and most definitely will publish some thoughts and observation at a later occasion. Overall, a superb work by Tobey Maguire and Liev Schreiber in the film.

Kinda “Don’t Mess With Russians” look when Team Spassky goes to the beach in California. I can only guess how many of these guys had to do anything with the chess game 🙂

He taught me how to play chess when I was 5 and monitored my progress till I was 12 or so. At that time, he said that it will be OK if I don’t focus on chess anymore. Oh well… being a grandmaster is not for everybody 🙂