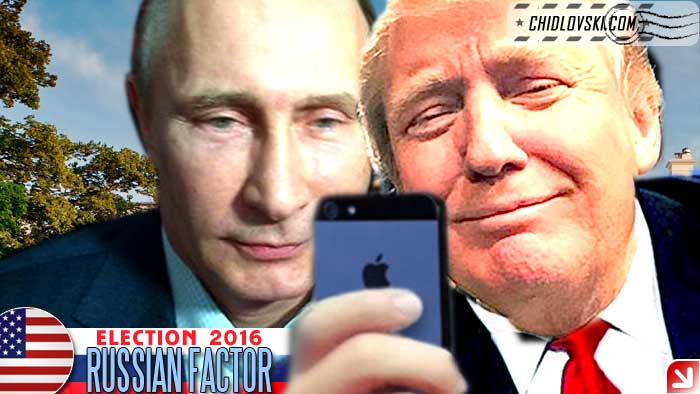 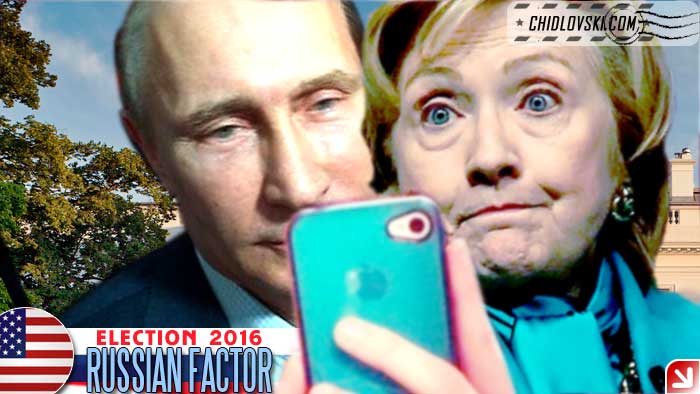 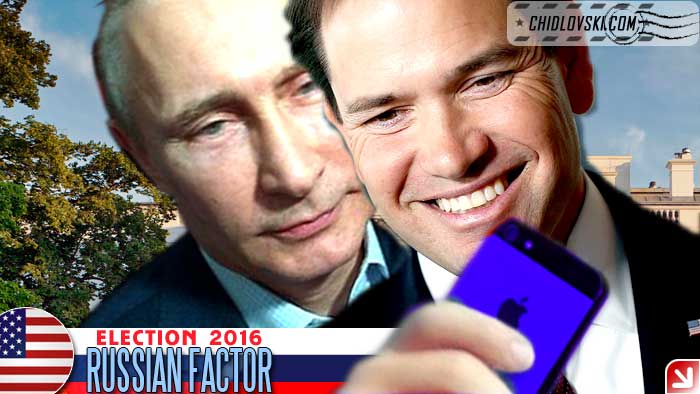 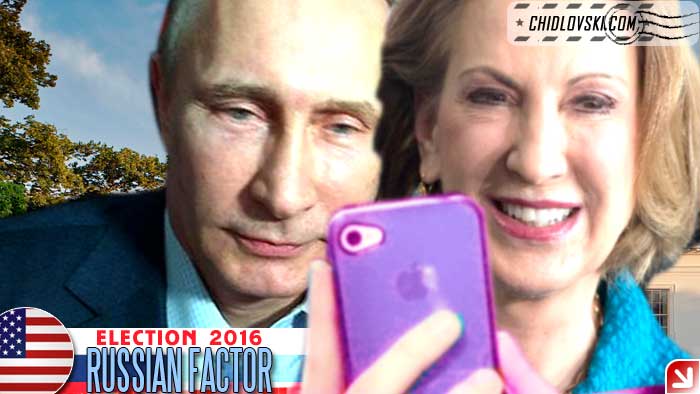 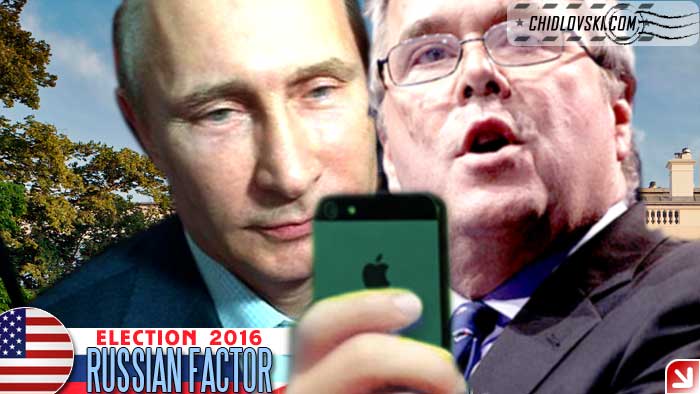 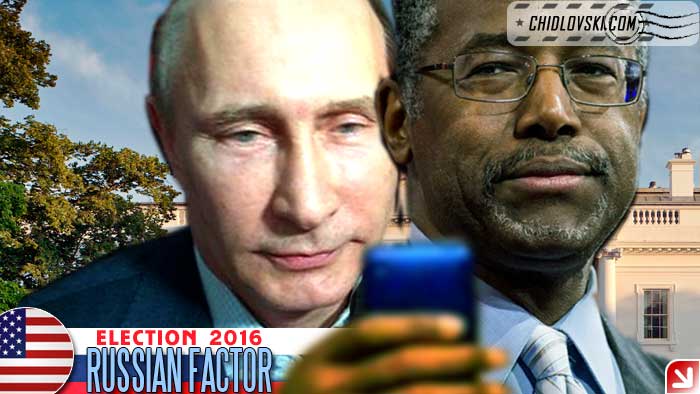 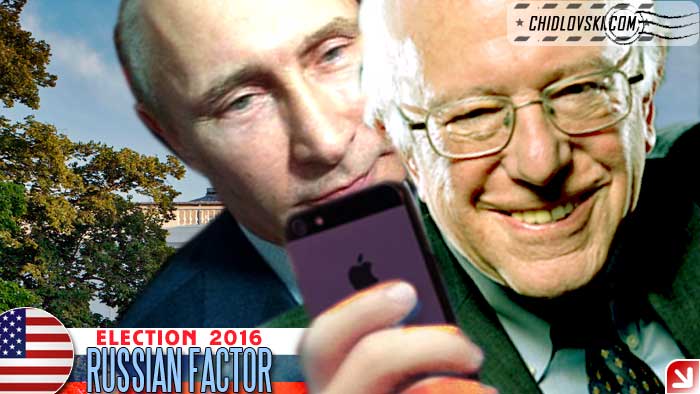 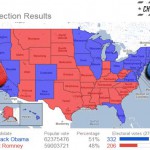 Gov. Romney, I’m glad that you recognize that al Qaeda is a threat because a few months ago when you were asked what’s the biggest geopolitical threat facing America, you said Russia…
The 1980s are now calling to ask for their foreign policy back because the Cold War’s been over for 20 years
– Barack Obama
2012 presidential debate
October 22, 2012.

Back in 2012 presidential elections, Russia seemed a marginal topic on the candidates’ agendas.

When Mitt Romney mentioned Russia as a high priority on the U.S. foreign policy list during the 2012 TV debates, his view was easily ridiculed as an out-of-touch and obsolete approach. The last four years showed that Romney was right on the money about Putin and Russia.

Here is what candidates are saying about Putin in the 2016 Presidential Elections Campaign. 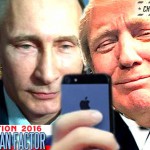 I will be such great friends with Vladimir Putin, it will make your head spin. He’ll respect me because unlike Obama I’m not a namby-pamby wimp. I’m strong. America will be friends with Russia and Syria and ISIL because I’ll be strong and I’ll be friends with all of them.
– Donald Trump
Real estate mogul
Businessman, New York
Republican Party 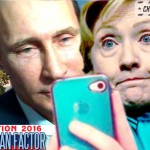 I think (Putin) is at heart, a bully. You have to stand up, and you have to encircle, and you have to try to choke off his ability to be so aggressive.
– Hillary Clinton
Former US Secretary of State, New York
Democratic Party 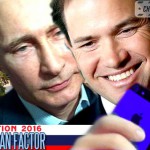 Putin is like that guy with the tats who tries to steal your girlfriend in a bar. He’s going to make doe eyes and take Saudi Arabia and Egypt away from us. Then they’ll be in his bed and not in ours. And we’ll just be like the loser drinking mojitos at the bar all by himself. Not that I know what that’s like. [Putin] is exploiting a vacuum that this administration has left in the Middle East.
– Marco Rubio
US Senator, Florida
Republican Party 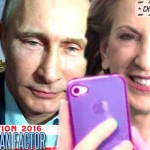 Having met Vladimir Putin, I wouldn’t talk to him at all — we’ve talked way too much to him. What I would do immediately, I would begin rebuilding the Sixth Fleet, I would begin rebuilding the missile defense program in Poland, I would also conduct military exercises in the Baltic states, I’d probably send a few thousand more troops to Germany. Vladimir Putin would get the message. Russia is a bad actor, but Vladimir Putin is someone we should not talk to because the only way he will stop is to sense strength and resolve on the other side — and we have all of that within our control.
– Carly Fiorina
Former business executive
Businesswoman, Virginia
Republican Party 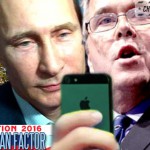 I think to deal with Putin, you need to deal from strength. He’s a bully.
The best way to deal with a bully is to pop him in the nose
– Jebb Bush
Former Governor, Florida
Republican Party 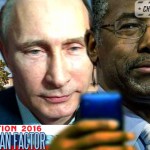 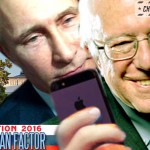 I think Mr. Putin is going to regret what he is doing.
The entire world has got to stand up to Putin. We’ve got to deal with sanctions.
– Bernie Sanders
US Senator, Vermont
Democratic Party

So far, we have two Republicans and two Democrats in the White House on My Presidentiana, my list of U.S. presidents.

How will this graphics change in 2016? 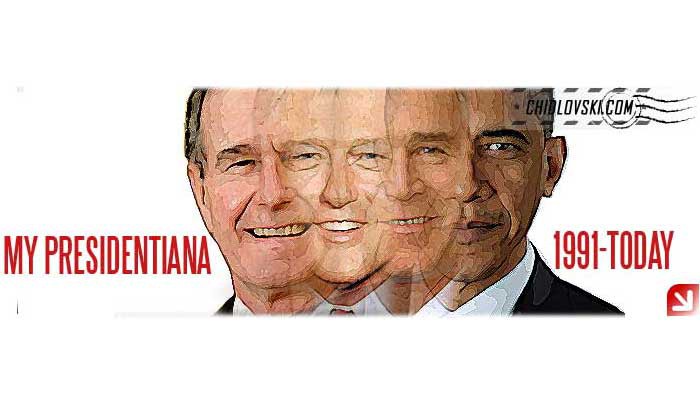 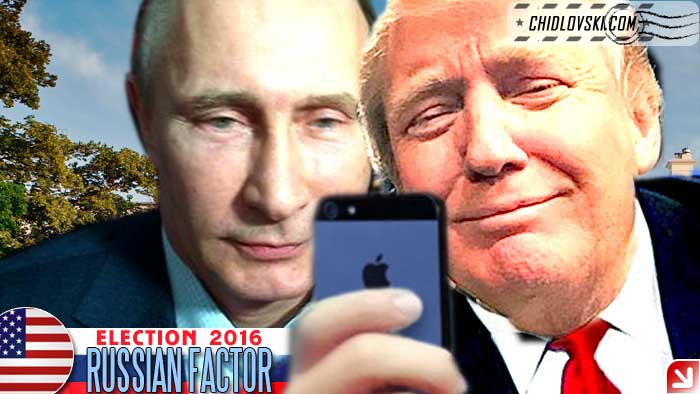 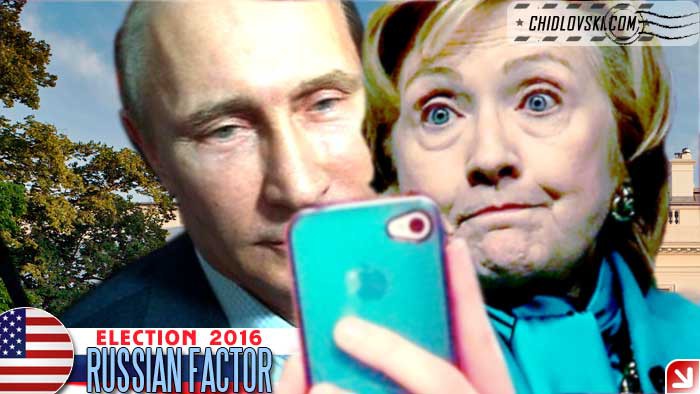 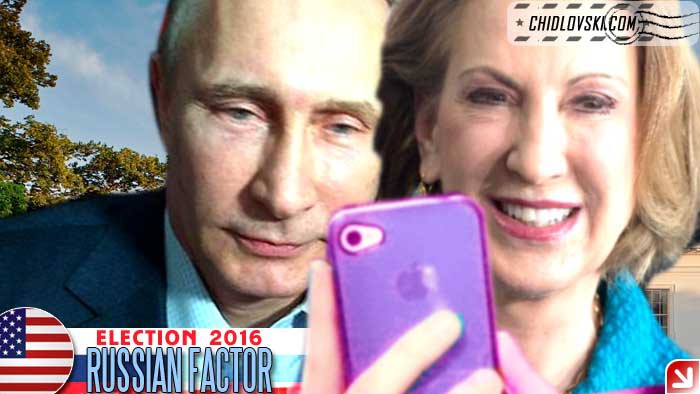 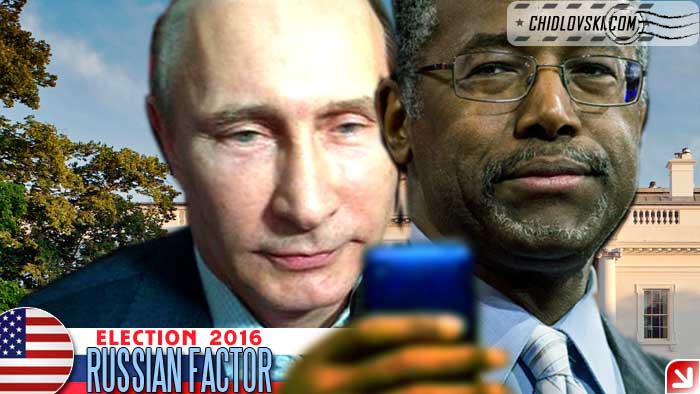 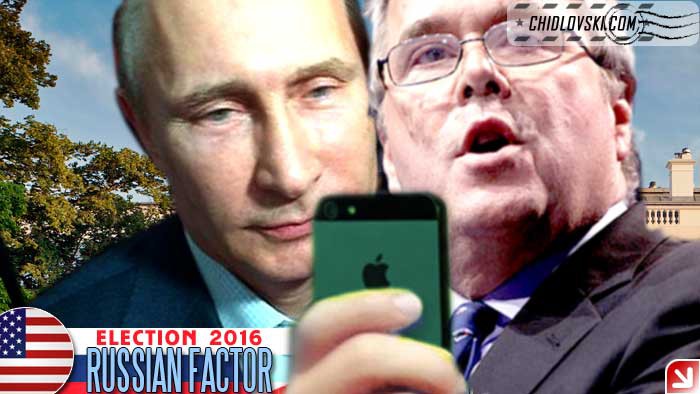 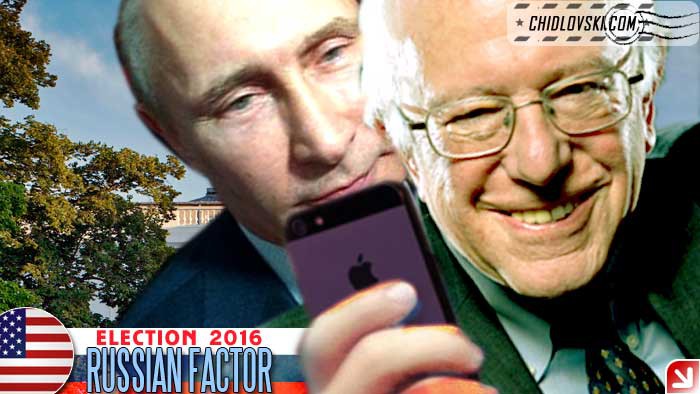